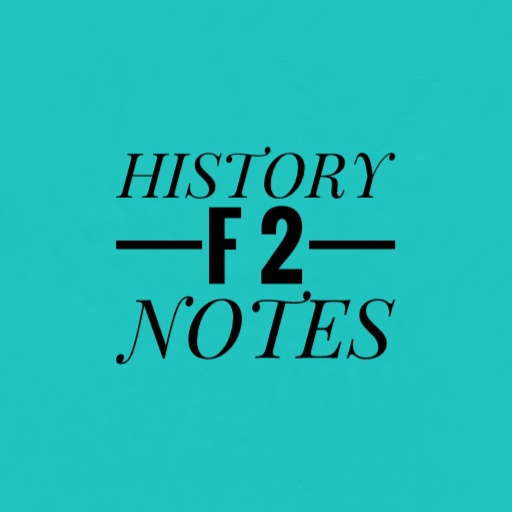 INTERACTIONS AMONG THE PEOPLE OF AFRICA

Interaction was a state in which people from one community got into contact with one another.

The contacts among African people resulted from their various struggles to meet their daily requirements. Before colonialism, African communities had social and economic interactions.

East Africa belongs to four main language groups namely the Khoisan, the Cushites, the Nilotes and the Bantu.

Historical evidence show that the earliest inhabitants of East Africa were of Khoisan origin. Their speech is described as had “click” sound. It was like the language of present day KhoiKhoi and San of South Africa.

They were nomadic hunters and gatherers. These early large groups interacted with the larger Cushites, Bantu and the Nilotes communities that began settling in East Africa from the first century A.D.

Some Bantu communities of East Africa included Nyamwezi, Sukuma, Chagga and Pare of Tanzania, kikuyu, Kamba, Luhya of Kenya and Baganda, Basoga and Banyoro of Uganda.

The Impact of Migration

Religion played a crucial role in all African societies. Religious beliefs were taken seriously and affected every phase of life.

There was a variety of religious activities in pre-colonial Africa. These included burial rites purifications, rituals naming of ceremonies and prayers to bless soldiers before they went to war.

Religious activities took place at different levels such as family level, clan level and community level e.g. The Bushmen of Congo held prayers before going to hunt as they believed that God was the source of all food.

Among the Asante people of West Africa, the king of Asante (Asantehene) based his right to office on the possession of the Royal or Golden stool, Asantehene was regarded as the chief priest.

THE IMPACT OF RELIGION

African communities engaged in war from time to time; they fought with various reasons such as to

African music and dances brought people together; communities’ rites and ceremonies were accompanied by songs and dances.

goods example of dances were Mdundiko among the Zaramo and Sindimba of Makonde. The Yomba of West Africa performed Orik music where by other songs praised or condemned certain characteristics including leadership and relation with neighbours.

Impact of music and dance

Some medicine men and women were also political advisors and leaders example Kinjekitile Ngwale of Southern Tanzania most of the medicine were extracted from plant roots, barks and leaves e.g. The (neem tree) Mwarobaini is mostly used by various medicine in Matebele.

The following are benefit of neem tree.

The impact of medicine 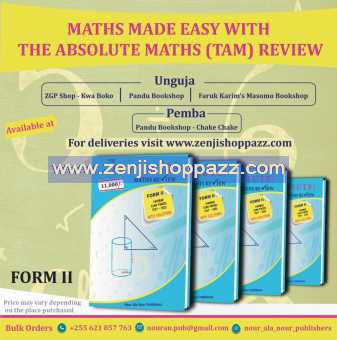 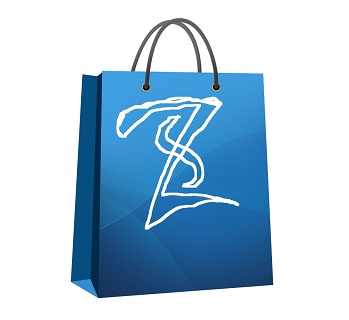 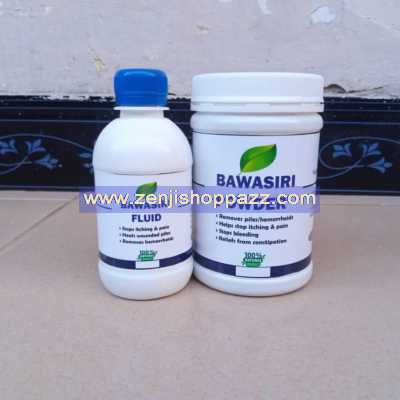 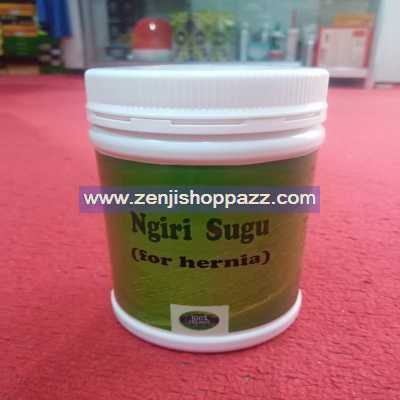 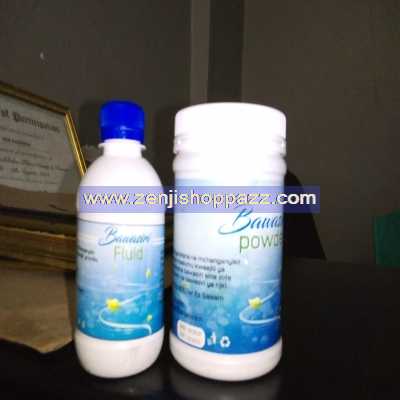 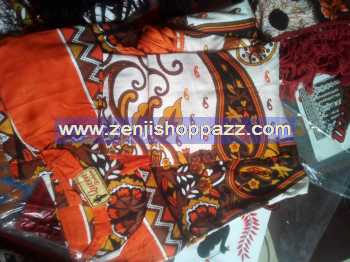 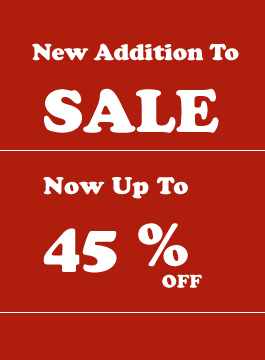 ZenjiShoppazz is the first website in Zanzibar dealing with selling and buying products online, along with other numerous services we provide, we intend to be a one stop center for all peoples' needs. Welcome and Enjoy 21'st century's delights!